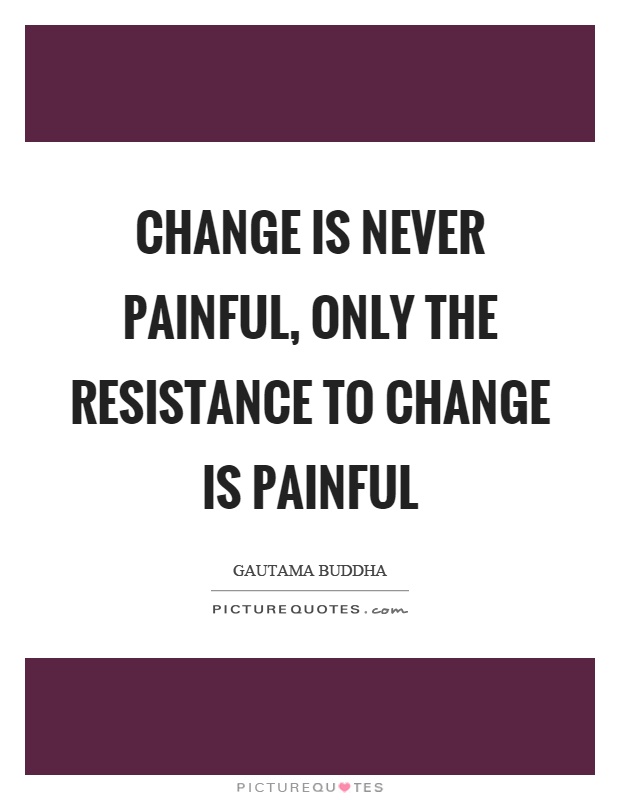 I was a stick caught on a rock for a while but now I am merrily riding the current : )

When taking cover from the snow this week I took the opportunity to sort out my photos files. I found all these, I ve been making pots since I graduated from Loughborough in 2003.

When I moved up to Warwickshire with Bruno, we planned to form a making team. I had always liked the RAMP duo, pretty romantic I thought.  We brain-stormed for a name and Wigwam stuck.  For me the name has always meant more than making pots.

I have always had a hankering to build a community of some sort and from Wigwam represents Community & Alternative.

Towards the end of my Bermondsey reign I was part of a group fanatically trying to form a Co-operative to deal with the desperate artist space situation in the ever advancing city. That was a fascination process and we were lucky enough to have the support of the cooperative society.

However after 9 years in London I realised the countryside was calling.  Anna & Tatiana did set up a co-op and I am delighted they have made it work.  London is always hungry for new offerings but it is not an easy business surviving on an artists wage in the city. There are many doing it successfully, Turning Earth  & Kiln Rooms.

I will let you in to a secret, my BIG dream is to open a retreat, an art, yoga & food campus. Where people can come and take more time to immerse themselves in the magic.  I have no idea how I will make it happen and life has taught me that dreams don’t always look exactly the way you imagined.  But I am lucky enough to be living the one I dreamt up ten years ago so who knows what the Universe will come up with ; )…..